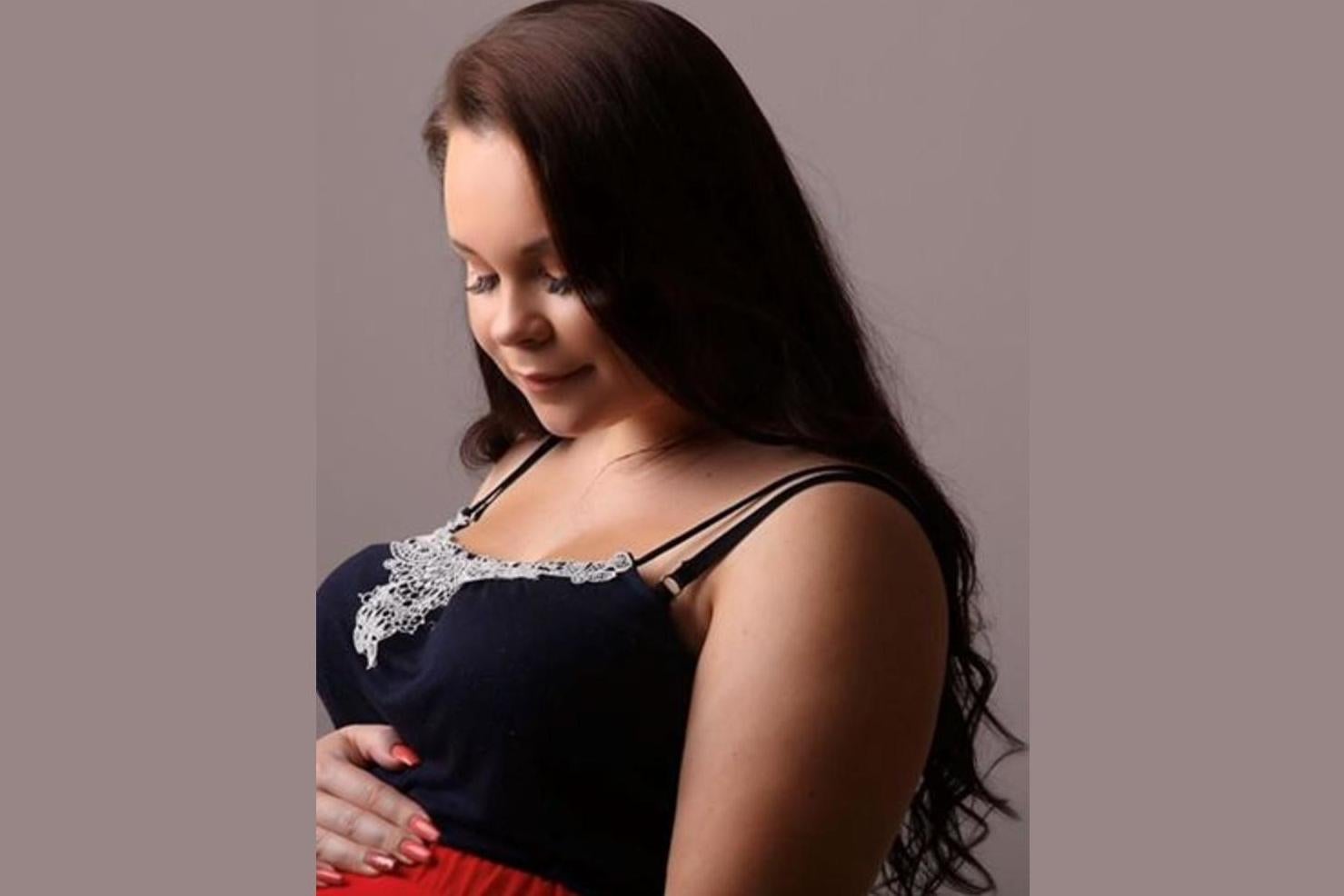 A young woman who was killed in a hit-and-run in south London has been named by police.

Rhiannon Hall, 21, from Surrey, died in hospital after being struck by a car in Cheam on the night of Friday, October 16.

Emergency services rushed to the scene just after 10pm to reports that a pedestrian had been hit by a car on London Road, near the junction with Garth Road.

Ms Hall, the pedestrian, was taken to a south London hospital for treatment but died some days later.

The driver had failed to stop but was arrested a short time later on suspicion of drink-driving.

He was taken to a police station for questioning and has since been released under investigation.

The creator of the GoFundMe page said Ms Hall had been “having a rare night out with some friends when the horrific incident took place”.

“Rhiannon absolutely adored her family and was a wonderful mother to her girls,” fundraiser Jackie Smithers wrote.

“This incident has turned Rhiannon’s family upside down, they are in a living nightmare.

“Her friends, some who were witness to this dreadful event are in absolute shock that this has happened.”

Ms Smithers added: “We are starting up this go fund me page to try and raise some money to ease some of the financial burden that will come with this sad time.

“We are hoping to raise some money for Rhiannon’s two little girls (…) who now face a future without their Mummy.”


Metropolitan Police Detective Constable Jenny Burr, investigating, said: “Our thoughts are first and foremost with Rhiannon’s family and friends at this truly tragic time for them.

“We are committed to establishing the circumstances of the collision and are still asking for witnesses and dash cam footage.

“Please come forward with any piece of information, even if you think it doesn’t seem relevant. You could help get answers for a grieving family and greatly assist our enquiries.” 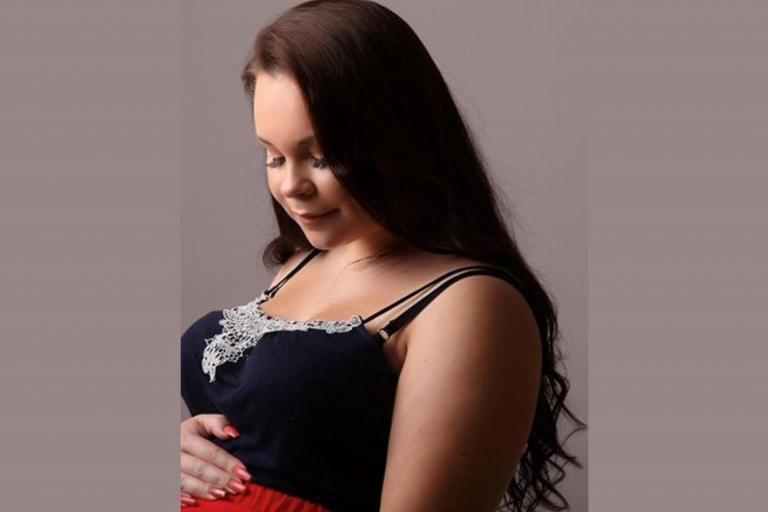