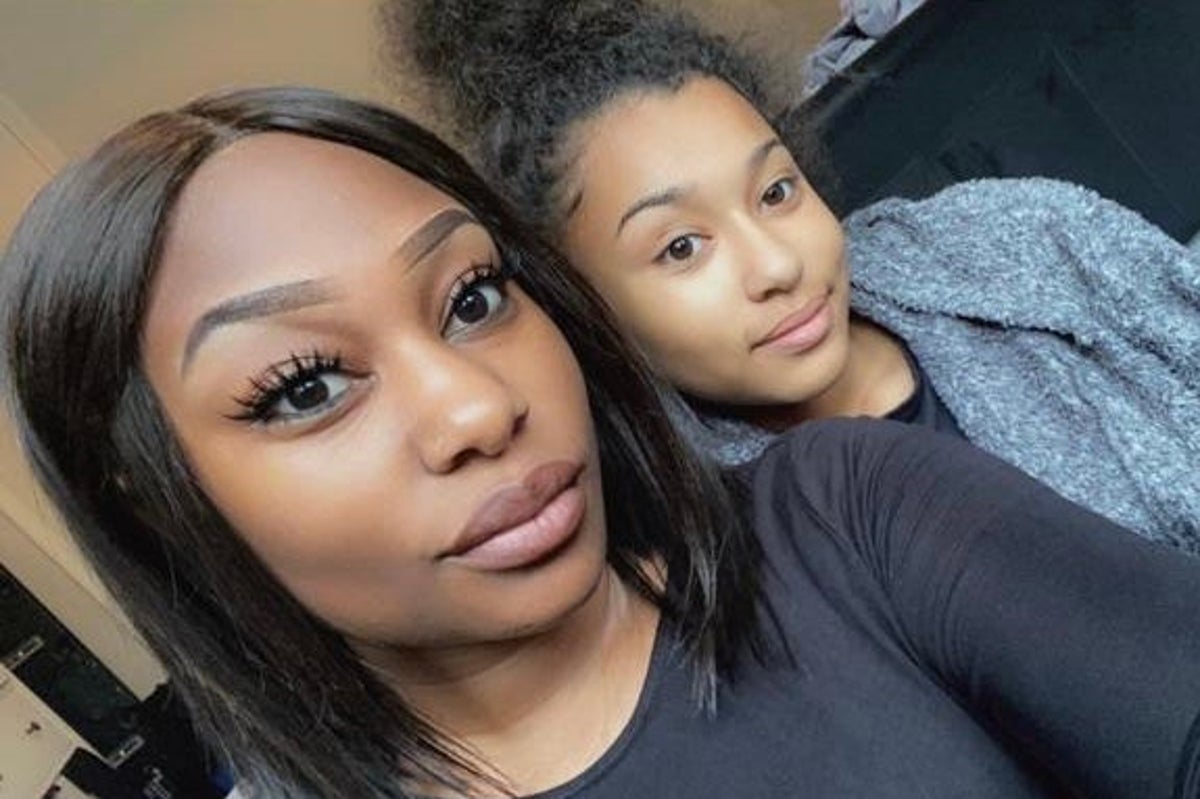 London grammar school has banned derogatory language in class after pupils complained that a teacher had given permission for the N-word to be used in a drama lesson.

Wallington High School for Girls, in Sutton, acted before an investigation by the council.

Faith’s mother Sophia said her daughter complained to a senior teacher, but it was only after Sophia   herself complained that investigations were launched by the Girls’ Learning Trust, which governs the school, and Sutton council.

The trust found the “teacher’s response was inappropriate” and  “there appears to have been a lack of guidance for teaching this topic”.

It also said there was no evidence of racist intent and “at no point did anyone use the N-word in a lesson”.

Sutton council said “it was not appropriate to use the racist term highlighted”.

From mastering WhatsApp to managing PPE, our Hospital Pathways Team has adapted quickly since the start of the pandemic to support Sutton residents throughout the hospital process. Sutton Gov Latest News …

For residents like Rhianne, Julie and Marian, life with sight or hearing loss can make every day tasks challenging. Sutton Gov Latest News …

“My name is Julie. I have problems with my mobility and this was getting worse because my eyes are bad. When I contacted Ann, she was so quick to support me – it was brilliant.” Sutton Gov Latest News …

“My name is Rhianne and I’m 29 years old, I’m a senior support worker in a residential home working for the RNID. At the moment I’m on maternity leave – I had my baby in September last year.” Sutton Gov Latest News …

“My name is Lisa Sancho and I am a Transition worker. My team and I work with young adults with a learning disability aged 18 to 25 years old.” Sutton Gov Latest News …