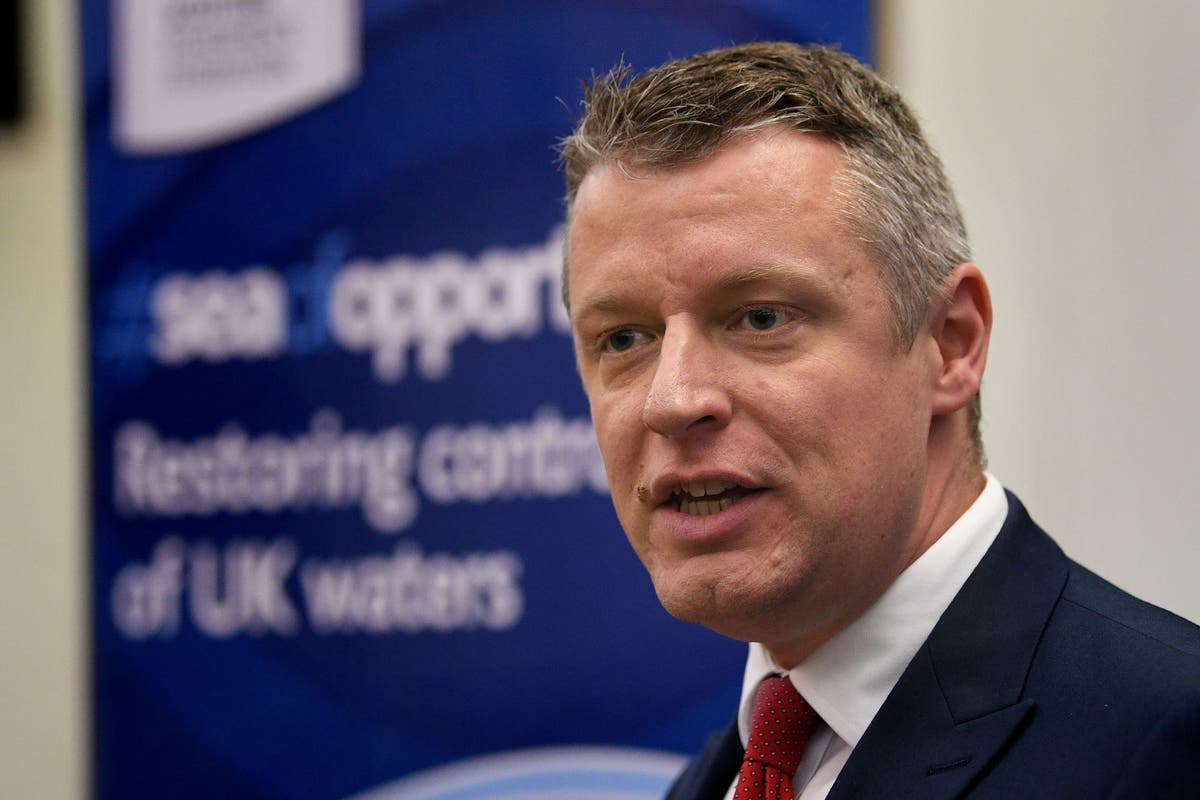 enior Labour MP Luke Pollard is temporarily stepping back from his role as shadow environment secretary following the shootings in his Plymouth constituency earlier in August.

Jake Davison, 22, killed his mother, Maxine Davison, 51, at her home in Plymouth before going outside and shooting dead four others in a 12-minute attack on the evening of August 12.

Labour leader, Sir Keir Starmer said Plymouth Sutton and Devonport MP Mr Pollard was stepping back from his shadow cabinet role “so he can support his community after the shootings” in the Keyham area.

He will return for the party’s autumn conference in late September and, in the interim period, shadow farming minister Daniel Zeichner will lead Labour’s environment team.

Mr Pollard said the events in the Keyham area of the city had “shaken our community and have hit us all hard”.

He said: “Over the past fortnight our community, local councillors, the city council, the police and many more have stepped up to help.

A Labour spokesman said: “Following the shootings in his Plymouth Sutton and Devonport constituency, Keir Starmer has agreed to a request by Luke Pollard MP to temporarily step back from his role as shadow secretary of state for environment, food and rural affairs for the next month to focus on supporting the victims, their families and the wider Plymouth community.”

After killing his mother, Davison’s victims included three-year-old Sophie Martyn and her father Lee 43, who were shot dead in an attack witnessed by horrified onlookers as they walked their pet dog in Biddick Drive.

Davison then shot Stephen Washington, 59, in a nearby park, before shooting Kate Shepherd, 66, on Henderson Place.

He then turned the gun on himself before armed officers reached him.

Tributes paid to millionaire hotelier at the centre of murder inquiry