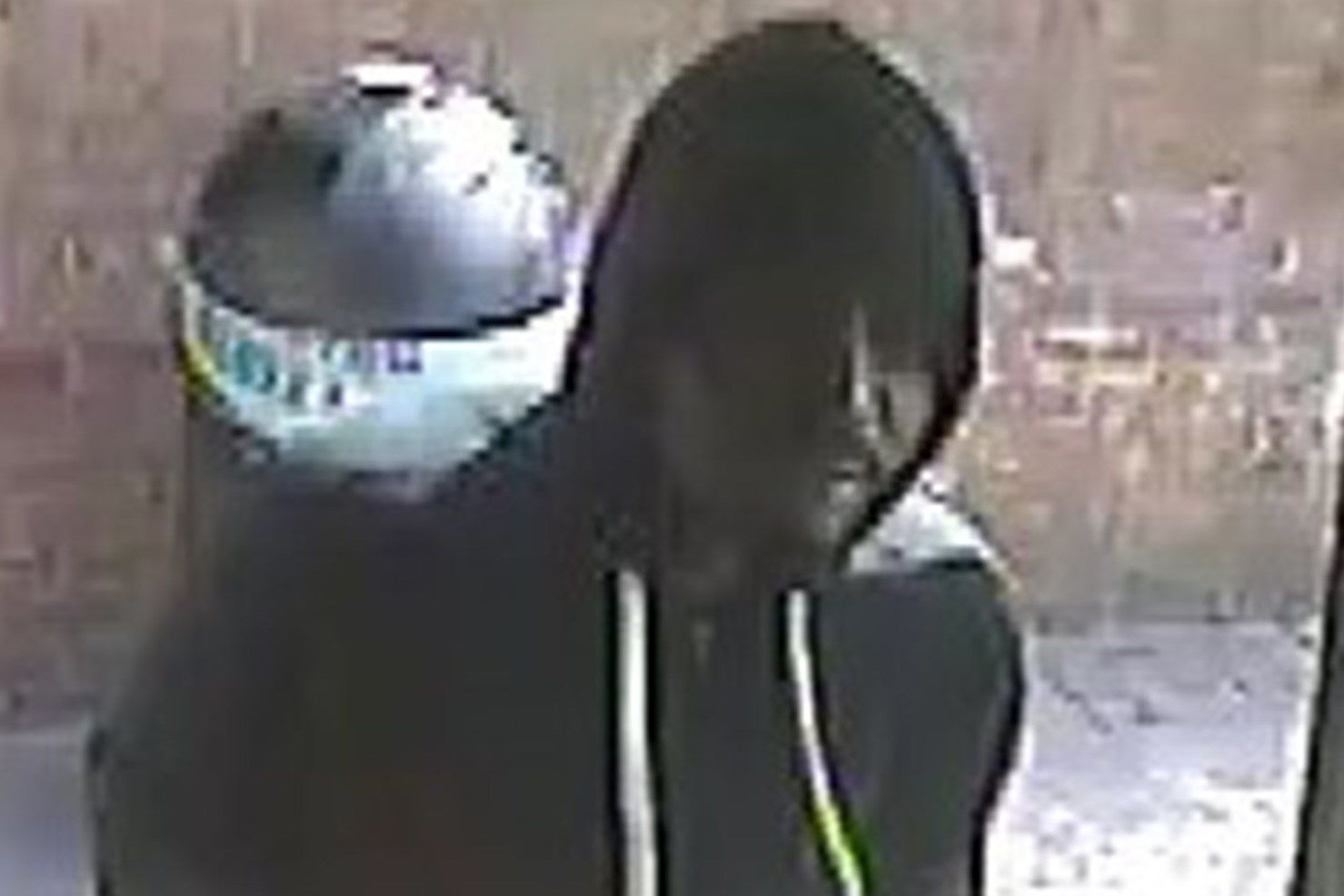 A pensioner was thrown to the floor as he grappled with a thief who stole his phone on a south London bus.

The victim, 69, was sitting near the driver on the route 403 bus when the suspect approached him from behind and grabbed the Huawai 20 Mate mobile phone.

After a struggle while the pensioner tried to keep hold of his phone, he fell to the floor and let go of the device in fear for his safety.

The suspect then fled from the bus, which had pulled into the Mayfield Road bus stop in Sutton, close to Brambledown Road.

Detectives are now appealing for witnesses to the robbery, which took place at about 11.55pm on April 9.

They have released an image of a man they would like to speak to. He is described as between 27 and 35 years old, 5ft 8ins tall and of medium build.

He was wearing all dark clothing, including a dark hooded jacket and dark baseball cap.

Anyone who recognises him or has any information is urged to contact police on 07880 429486 or via 101 quoting crime reference Cad 2764/09Apr. Or tweet @MetCC with any information. 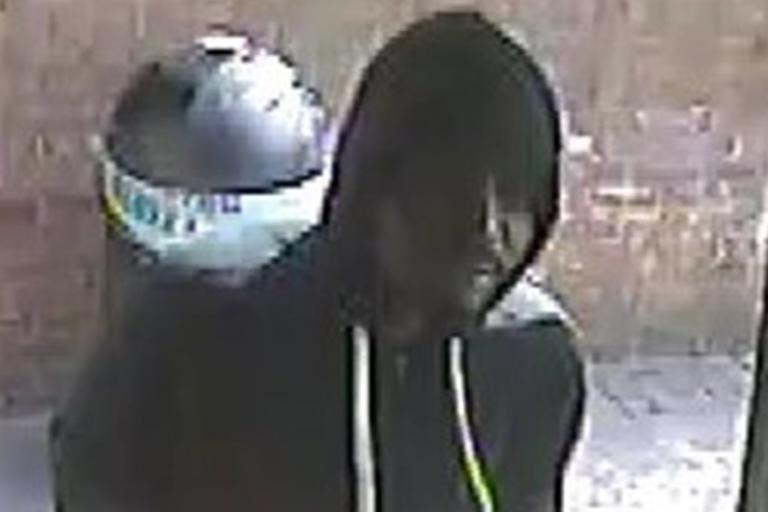 You are all invited to join us in marking Holocaust Memorial Day (HMD) 2021 on Wednesday 27 January. Sutton Gov Latest News …

Two teenagers and a man in his forties have been arrested following a double stabbing in south London. Evening Standard – Sutton…

The past year has brought challenges, loss and uncertainty to many across Sutton. It has also seen people and organisations across Sutton step up to support one another and the community.  Sutton Gov Latest News …