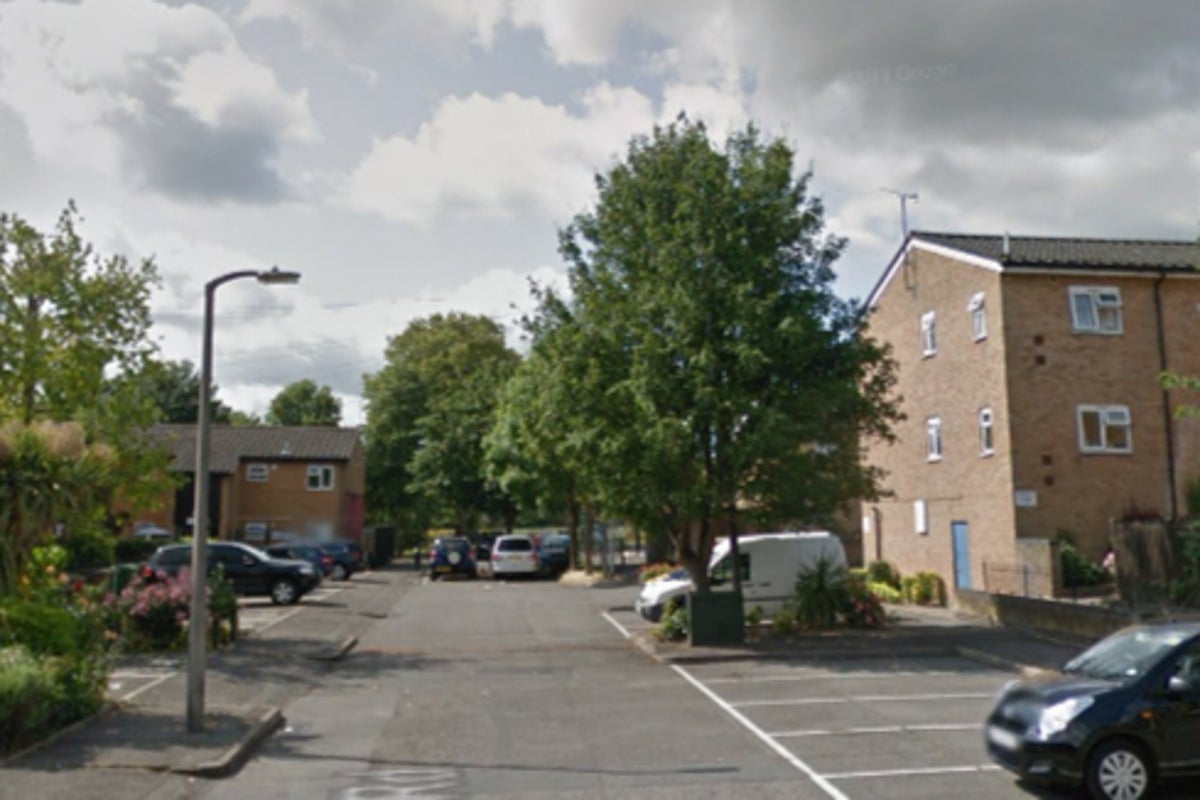 wo teenagers and a man in his forties have been arrested following a double stabbing in south London.

The trio, aged 17,18, and 43, were arrested on suspicion of attempted murder and remain in custody.

At the address, they found a man believed to be in his fifties with stab injuries. Late,  a teenager, aged 17, also attended hospital with stab wounds.

Both are in non life-threatening conditions.

A Met Police spokesperson said: “Enquiries into the circumstances are ongoing.”

Anyone with information that could assist police is asked call 101 or tweet @MetCC and quote CAD6001/17Jan.

Alternatively, to remain anonymous contact the independent charity Crimestoppers on 0800 555 111.

From mastering WhatsApp to managing PPE, our Hospital Pathways Team has adapted quickly since the start of the pandemic to support Sutton residents throughout the hospital process. Sutton Gov Latest News …

For residents like Rhianne, Julie and Marian, life with sight or hearing loss can make every day tasks challenging. Sutton Gov Latest News …

“My name is Julie. I have problems with my mobility and this was getting worse because my eyes are bad. When I contacted Ann, she was so quick to support me – it was brilliant.” Sutton Gov Latest News …

“My name is Rhianne and I’m 29 years old, I’m a senior support worker in a residential home working for the RNID. At the moment I’m on maternity leave – I had my baby in September last year.” Sutton Gov Latest News …

“My name is Lisa Sancho and I am a Transition worker. My team and I work with young adults with a learning disability aged 18 to 25 years old.” Sutton Gov Latest News …