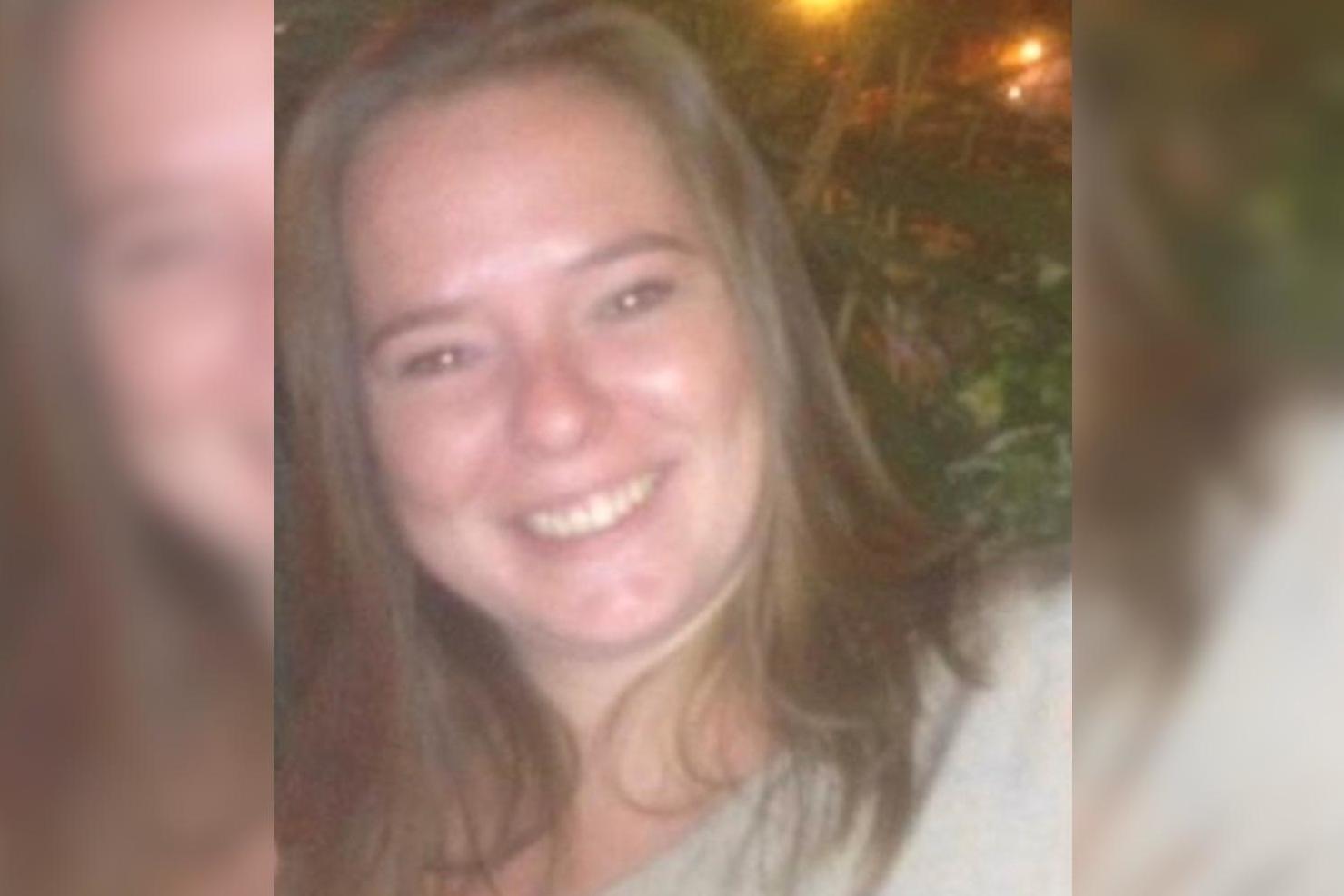 A man has been charged after a woman was run over and killed by a van in south London.

Police said they believe she got into a white transit van that afternoon and was later involved in a dispute with the driver.

She was given first aid from passers-by, police, paramedics and the air ambulance but was pronounced dead at the scene.

James Martin, 26, of Crawley, West Sussex, has been charged with manslaughter.

He is due to appear at Croydon Magistrates’ Court on Tuesday morning. 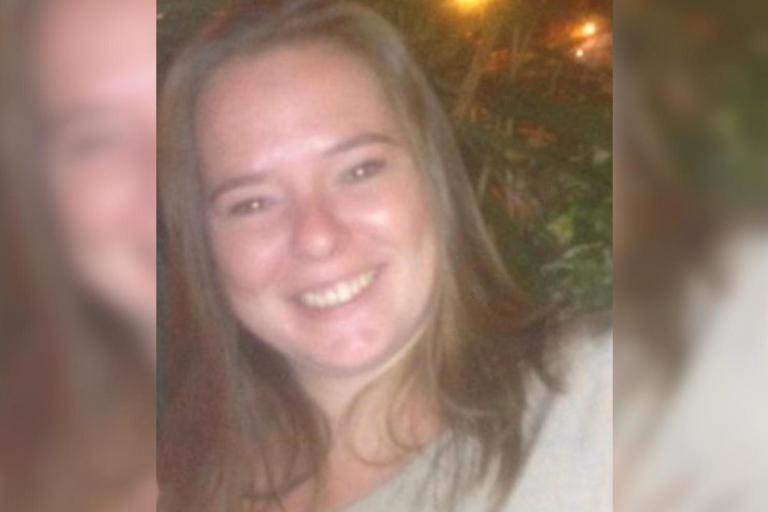