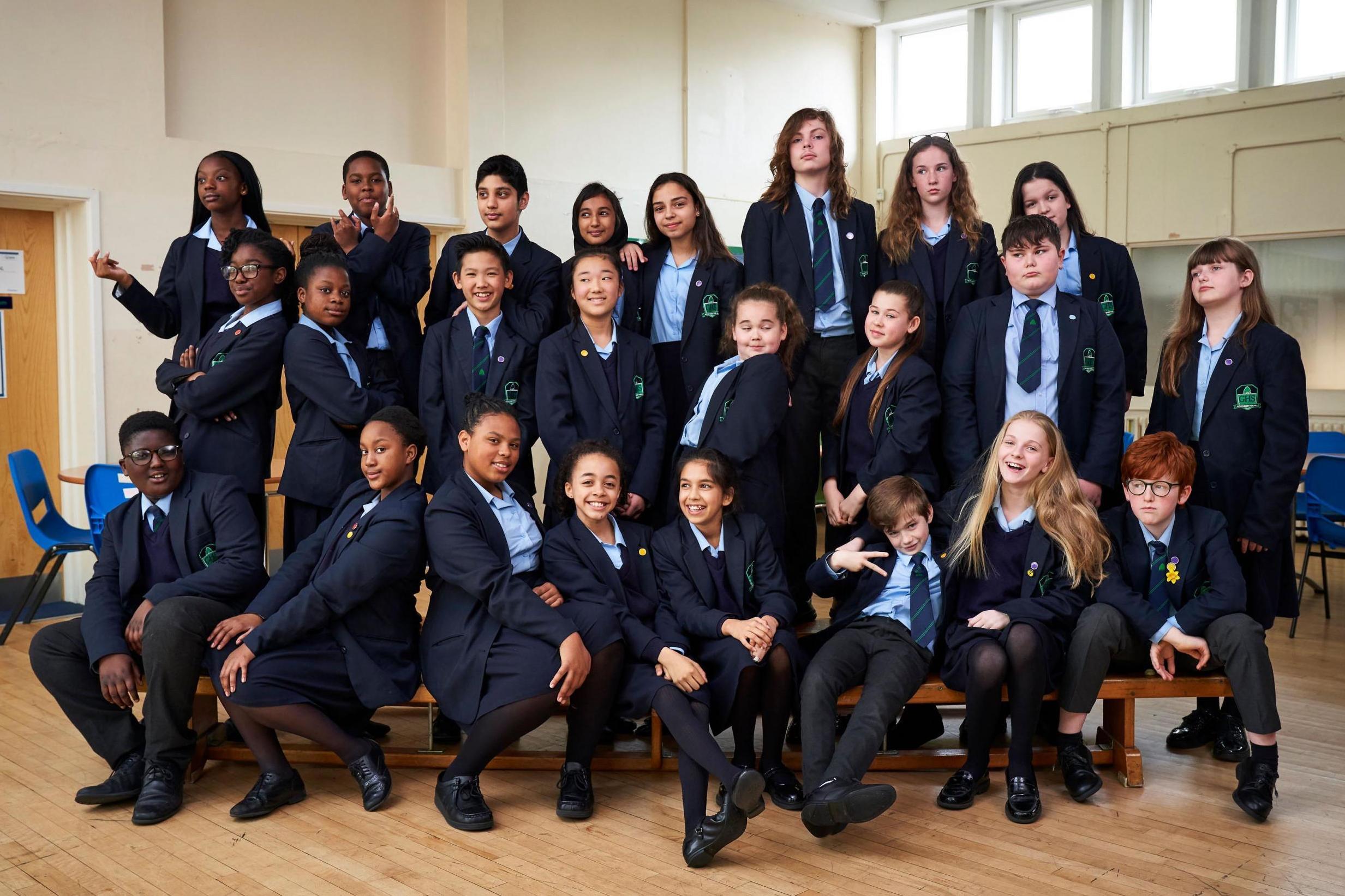 Twenty-four schoolchildren aged 11 to 12 are arrayed on a starting line and told they’re about to start a running race. Except there’s a catch.

“If English is your parents’ first language, take a step forward,” says a teacher, brightly. Then: “If you have ever been the only person in the room of your race, take a step backwards.”

This is Glenthorne High School in Sutton, where students have volunteered to take part in a test to see if racial bias can be spotted and squashed. It’s an immensely powerful and thought-provoking hour of programming and frankly couldn’t have been more timely if it had set an alarm. Certainly, it’s alarming. Just don’t sit down expecting an easy watch.

At this age, a voiceover notes, children make friends regardless of racial lines, but as they get older friendships become cemented around similarity not difference. Roughly half the student body here is black, Asian or from other “minority groups” (Bame) so Dr Nicola Rollock of Goldsmiths College and Professor Rhianon Taylor begin their segregation experiment by setting a test for bias: the children are handed iPads, and asked to match faces to words.

“I don’t really think about race,” the cherubic Henry tells a camera (when pushed, he calls himself a “ginger, European boy”), before embarking on what a black classmate calls “the most fun racist game I’ve ever played!” It’s not so fun when it exposes an unconscious bias associating white faces with more positive attributes.

The kids, it has to be stressed, are alright. Indeed they’re lovely: there are tears when they’re split up from their friends into exclusive white and Bame groups, and there are incredibly wise and frank discussions about race both when they’re separated and brought back together.

Is it heartening or unsettling that most of these schoolchildren are braver and more articulate in sharing experiences than many adults you’ll know? Farrah, whose father is Sri Lankan and whose mother is white, is torn about where she fits.

“If you’re not proud of where you’re from you’re almost not proud of yourself as a person,” says Amalie. Makhai is in tears when he recalls being racially profiled in a sweetshop. It certainly doesn’t feel right that they’re having to carry the can for society but discomfort can be educational.

Back at the starting line for the race, more questions come thick and fast, and the kids bounce backwards and forward until a huge disparity in their starting positions gapes. So do the children at the back. “This is just not fair now,” pipes up Farrah from the rear. “Farrah, none of us are white,” says Makhai.

The metaphor is weighty. The race is stacked against them. While the message seems to get through here, you wonder how an affinity test for adults would look on TV? I’d like to be hopeful. At least at school, children want to learn. 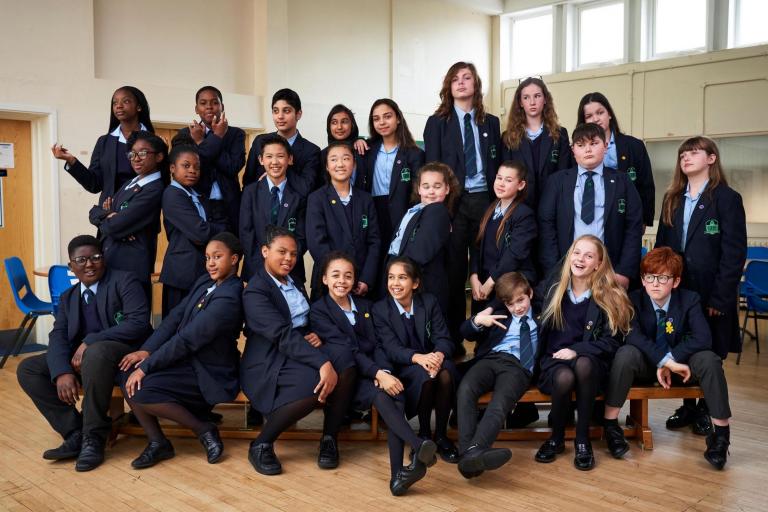