Sutton is the principal town in the London Borough of Sutton, a top performing borough for education. The town is home to a significant number of the borough's schools, including one of its boys' grammar schools, its boys' preparatory school and its girls' private secondary school.

The station is served by both Thameslink and Southern.The fastest of the Victoria-bound trains from Sutton station take 25 minutes (stopping at Carshalton and Clapham Junction).As well as these direct trains to central London, there are also direct services to destinations outside central London including Banstead, Dorking, Epsom, Horsham, Leatherhead, West Croydon, Wimbledon, Luton and St Albans. 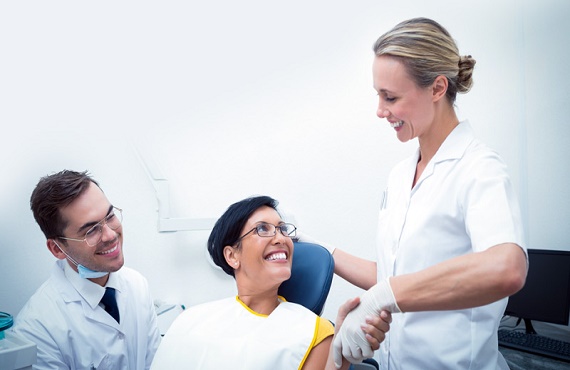 For the Dentist in Sutton the comfort of patients and their families is of the utmost importance to provide the highest level of dental care possible using the very latest techniques and equipment.
Read More

Properties for Sale and Rent

Estate agencies in Sutton are offering a great variety of properties on the area's favourite locations. In Sutton you can find an excellent selection of properties for sale and rent.
Read More 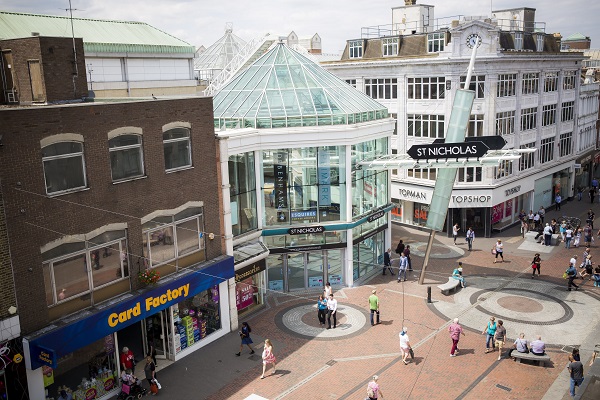 Sutton has earned a reputation for leading the way when it comes to style and the city has the shopping credentials to match. Eclectic, unique, Sutton fashion scene is all about expressing yourself
Read More 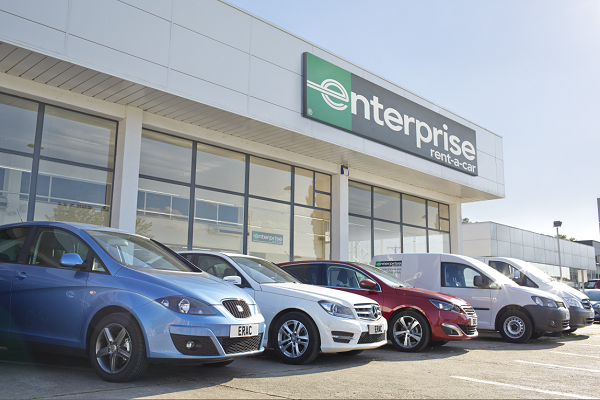 Car rentals are an option the more and more used by travellers especially the XXI century. Rent-a-car is an extremely comfortable and practical experience of traveling, whether it's business or private.
Read More